While I was traveling this summer, I took pictures of infrastructure networks in each city I visited, thinking about both the industrial side and the user side of things. When infrastructure works, it connects people invisibly. When it's broken, it can become a barrier to connection.

I was in New York City in August. Since yesterday morning, I've been glued to my computer screen reading updates and looking at pictures of all the broken systems people there are facing because of Hurricane/Post-Tropical Cyclone Sandy. New York infrastructure is more than a means of moving people, energy, water, information, garbage, goods, what have you; it's a monument to human ingenuity. And even beyond that, in a country that has moved so far in an incredibly unsustainable direction, where so many millions are dependent on cars to access food and jobs, New York has remained an influential bastion of American urbanism.

The subway, for example, is a place where people leading very different lives spend time next to each other, which is an experience a lot of Americans avoid, intentionally or no, by living in suburbs. I'm sitting here, separated by a massive continent from the scenes of devastation playing out in millions of people's lives, and one of the things I'm sad about is that the New York subway isn't running. One of the first things I wrote about when I started this blog was visiting the New York Transit Museum in Brooklyn, where you can go down to a decommissioned subway platform and tour all the rail cars they have used since the various systems began. Each car has ads from its respective era, like this one: 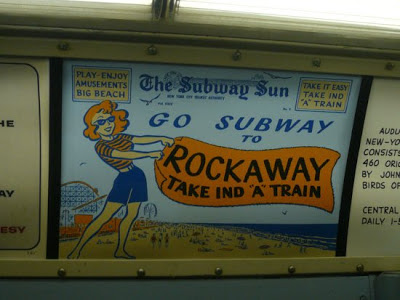 I read yesterday that the bridge carrying the A train into Rockaway Beach, a line I had used in August, was underwater.

Gizmodo linked to this picture that shows the scale of Sandy relative to the European continent. Sometimes during my cross-country train travels I wonder about the utility of having such a large nation. American regions have a lot more variety than we really talk about. But it's at a time like this, when the interconnectedness of so many lives is so painfully clear, that I can see a purpose in having an economic and political network across thousands of miles. Now that we've contributed to a shift in our climate toward more catastrophic events, maybe it will be all the more necessary to have large networks that reach beyond regional vulnerabilities to disasters.

I'm so sorry to think that the city that has shown over and over the creativity that can happen when we live in dense, urban spaces has been so threatened by our refusal to live at a human scale. Here are some things I collected in August that New Yorkers can't take for granted today. 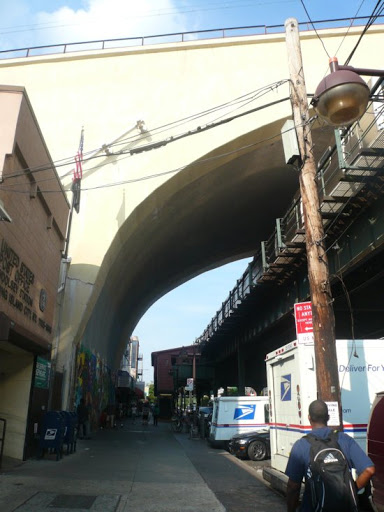 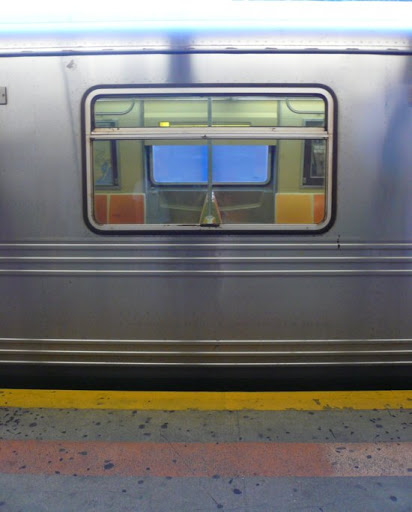 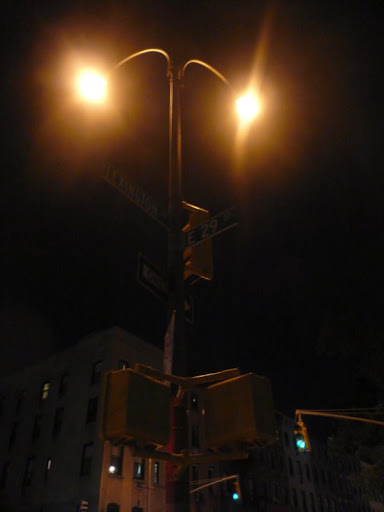 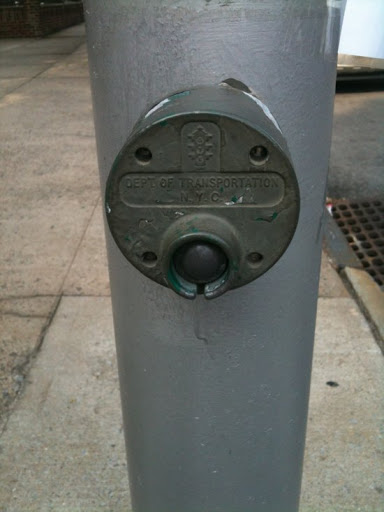 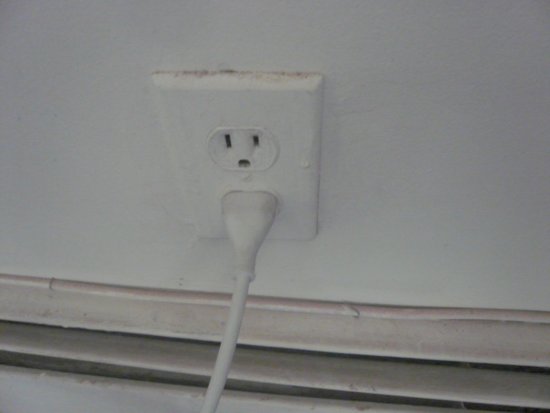 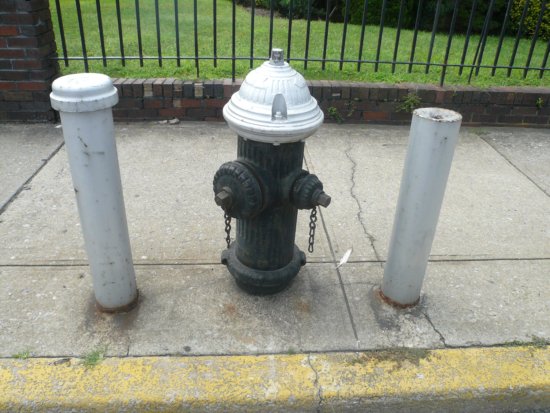 Posted by urbanadonia at 1:37 PM