Overheard on the California Zephyr 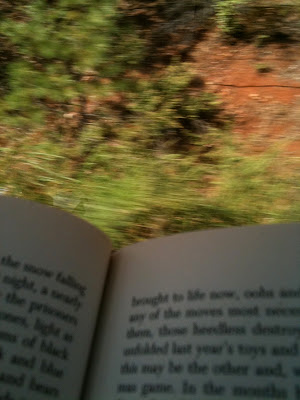 Amtrak's California Zephyr line runs from Emeryville near San Francisco to Chicago. It crosses the Sierra Nevada, the deserts of Nevada and Utah, and climbs again over the Rockies. I took it from Sacramento to Salt Lake City, spending a sunny afternoon in the observation lounge watching pines and mountains pass by. I read my book, but I also eavesdropped. 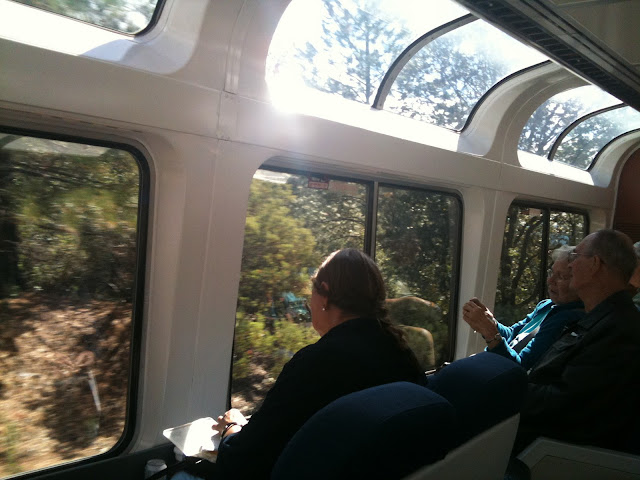 A large group of elderly people had boarded with me in Sacramento, apparently part of some paid excursion. My trips on Amtrak's long distance trains have shown me that many of the people with the wealth and leisure time to buy sleeping car accommodations have lived long enough to remember the glory days of passenger rail. This train, though, with its particularly scenic route, seemed to attract even more old folks than usual. 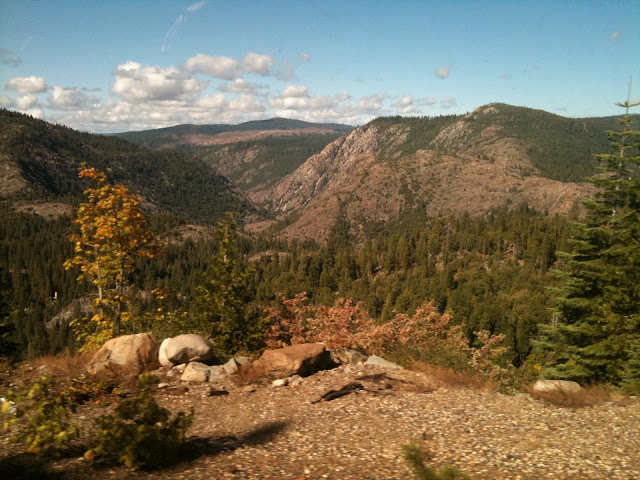 My ears caught the occasional murmured remarks of a man traveling alone who seemed to know an awful lot about the terrain through which we traveled. Perhaps he'd worked in some industry here? Though others listened to his words and sometimes asked questions, he never struck up a conversation with anyone, staring out the window as he spoke. Over the intercom a volunteer shared facts about our route, and the quiet man seemed to enjoy naming landmarks before we heard them announced by the official guide. 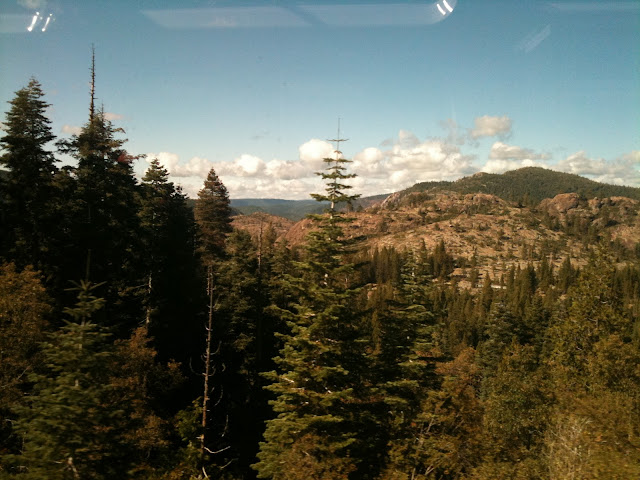 To my left I heard a woman with leathery, oversunned skin strike up a conversation with another woman. Their husbands played peripheral roles in the interaction. She assumed that this woman would share her Republican partisanship, and launched into an enthusiastic overview of her economic and political beliefs, probably culled from the radio pundits to which she claimed allegiance. "We go to the Tea Party," she shared, before claiming that "half the kids at Occupy Wall Street don't know what they're picketing for." Then she and her husband praised their favorite resort in Mexico, down south near "Kawsta" Rica. So cheap! In the same breath, they talked about how they wouldn't go near Ensenada or other towns near the border because of the drug violence. These people did not support "handouts" here, but they did not seem to grasp the exploitation people suffer in Mexico. What would happen to their suburban enclave in the bay area if they got their myopic way, destroyed all social services, and more people turned to lucrative trafficking of illegal goods? Maybe they don't understand that what they experience as affluence, the freedom to ride their motorcycles around the country and to visit all-inclusive resorts in parts of the world they can't pronounce, wouldn't be considered crumbs off the table of the people whose economic interests their twisted politics support. 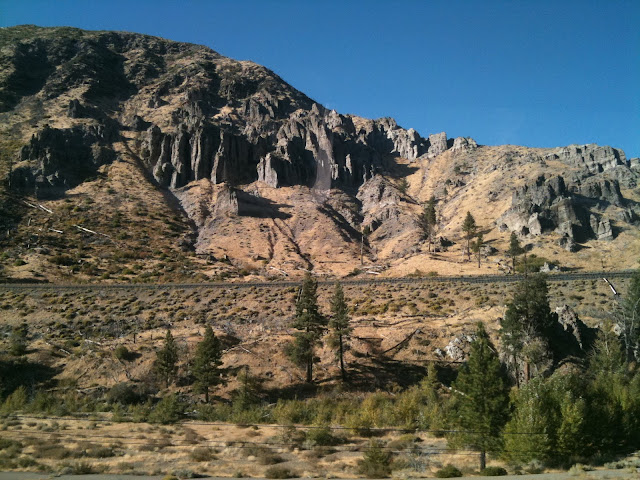 After the talkative couple returned to their seats, I overheard the husband of the accosted woman express his frustration at the tanned woman's presumption. They had voted for Obama. "I thought she was nice," his wife retorted, going back to her seat alone in a huff.
Posted by urbanadonia at 6:12 PM